A look around the ACC in recruiting

All of UNC’s higher profile recruits are in state. Nc state has to be hating life right now. Their coaching is abysmal

FSU is just a woman's college. If not for an exceptional hire in Bill Peterson, they'd still be in the small school mire.

(What? You thought I was gonna say Bobby Bowden?)

VPI struggling for the 2nd year in a row and falling farther behind uva. That is a trend now.

You would think with VPI and FSU down it would be advantageous to us on the recruiting front.

UNC - Just yikes. They’re basically doing what we were hoping to do on steroids. Their OL/DLs are going to be stacked with a good QB for awhile now.

FSU - Id be shocked if they actually finished below us. But there’s definitely been a noticeable shift in their recruiting. Don’t think they’re the “factory” that we’re used to them being anymore. They could recover pretty quick with the right coach though.

VT - their fanbase is starting to open their eyes to the fact that they over-achieved under Beamer and have no real reason to be an ACC power other than having lower academic standards than all but FSU/UL. Living in DC and surrounded by them, I’m loving this. It’s taking them awhile to realize it though b/c Fuente keeps winning 8/9 games with comical OOC schedules and BC as their crossover.

In his 2nd full cycle CGC should be finishing no worse than 5th in the ACC. He had more leash in the 2020 class (and didn’t need it). Starting in 2022 I’d expect to see us start to threaten unseating one or more of the Top 4 (Clemson/Miami/UNC/FSU). And 2023 we should be an accepted contender for having a Top 4 class.
Last edited: Jun 2, 2020
A

Notice only 2 of bottom 7 are in our division. hmmmm Like Clemson needed more help and we needed less.

This year is going to be weird as a lot of kids committed early to ensure spots during COVID and we may see massive decommits and therefore shuffling when places open back up.

FSU and VT are both coached by ex Memphis coaches. I don't know what. Their official rankings are, but as a former Memphian, that region has a lot of pride in its school and a lot of the talent that is in East Arkansas, North Mississippi, and West Tennessee are drawn to the city and playimg there. I think that may have hidden some potential recruiting defencies of Norvell's and Fuente's that are now being exposed.

As for UNC, I think there are 3 big differences between them and us. 1. No other behemouth in state. 2. Mack found an apparently elite QB who attracts others. 3. Less heavily recruited state. The real question is how long is Mack willing to coach, he'll turn 69 right before the season starts, and who do they replace him with. If the answer is <5 years, and someone who isn't fundamentally sound, then I expect to see them fall off.

As for the others, we'll see, but I feel pretty good comimg off a 3 win season and think we'll be top 5 in conference no later than next year.

Really impressed with Mack Brown but should we be shocked? Man can recruit!

smokey_wasp said:
VPI struggling for the 2nd year in a row and falling farther behind uva. That is a trend now.
Click to expand...

JJacket said:
I never understood how Vippie Sue could ever out recruit UVA anyway
Click to expand...

Bag man based in the Tidewater area? What is not to understand? 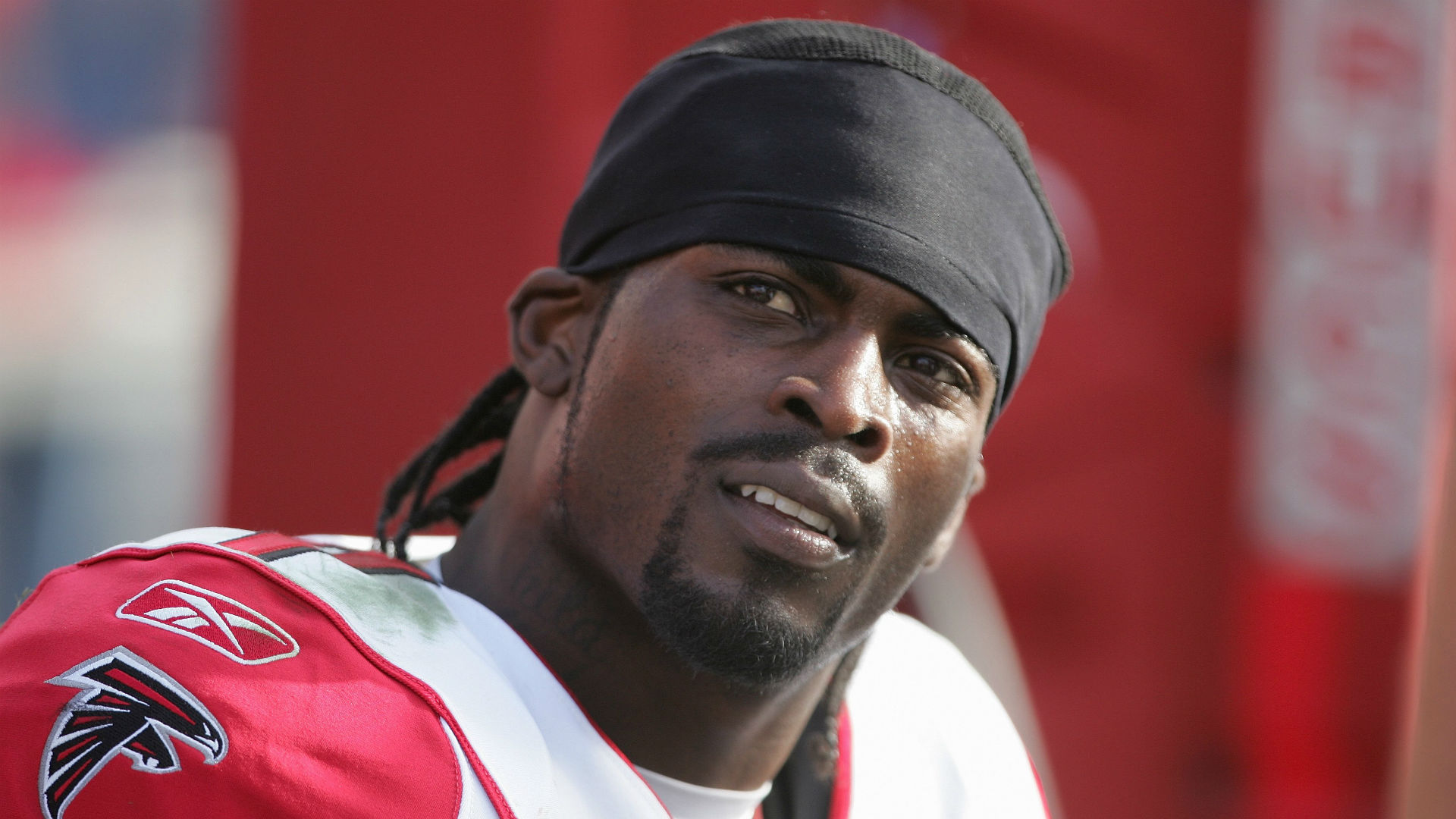 thegtstunner08 said:
Really impressed with Mack Brown but should we be shocked? Man can recruit!
Click to expand...

öööö. when you can offer {cough,cough} SA's a degree where you never have to darken the door of a classroom and have others submit your work for you, it's no wonder he's doing well.

UNC can have Mack. I’ll take Collins every day of the week and twice on Sundays.

Mack has proven he cannot coach.

Tampa Jacket said:
UNC can have Mack. I’ll take Collins every day of the week and twice on Sundays.
Click to expand...

Remember when Tech was victorious over UnCheat 7 years in a row??
You must log in or register to reply here.
Top